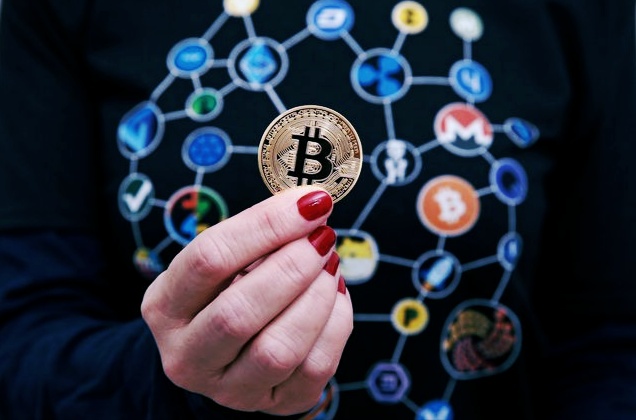 These are most important trouble and solution for Bitcoin Crackdown : Bitcoin news

NUR-SULTAN, KAZAKHSTAN | World’s most popular and high valuable digital currency called ‘Bitcoin’ mostly faces many crackdown, Bitcoin Crash and instability in crypto global market to every day slumming and falling instantly from early April, May and yet Jun 2021. everyone wants to knowing about it and buying the dip and again under dip but exactly bitcoin price not getting a stronger support like April 2021 at $64,000 to $55,000 and again-and-again falls from resistance support of $35,000 to $30,000 and might have an chance to falls again.

But some positive things we are writing in our head, that is bitcoin’s miners recent change in the mining country and environmental area.

the Bitcoin and crypto market mostly impacted from Chinese policy and ban of bitcoin mining in their country than Elon Musk and world bank.

So now we talk about Bitcoin’s crash and golden cross.

Hereby, Bitcoin is not under panic attack peoples attraction on cryptocurrency but the reason of crash belong to chinese recent ban and mining crackdown. China Does World’s 60% bitcoin mining than comparision of other countries like Russia, Iceland and United States.

China can do anything with crypto makret in the current situation of bitcoim crash.

In the future, Chinese Bitcoin miners can shift from their country to another country for future mining and stable a new all time high price of bitcoin and other crypto currencies.

Elon musk, world bank and other things are not impacted more than china does big crackdown’s impact 70% on Bitcoin and other currencies.

Elon Musk’s tweets, Michael Saylor’s investment of $2Billion and el-salvadors tender are not working/supports in crypto market because of high problum created by china for bitcoin miners.

Actually, finally a big trouble for bitcoin is a mining problum, which is made by china in recent days than other investors and supports.

Mining is a way for bitcoin to be keeping up bitcoin always up and touch a new record but mostly miners are targeted in China to drop/shutdown mining centers.

Bitcoin will break a new ATH with gold cross?

Sure, in the future a golden cross is coming soon, after china properly withdrawn from crypto currency’s mining, purchasing and trading than its a big opprotunity for Kazakhstan, El-Salvador, United States, Russia, South Korea, UK, UAE, Brazil and other countries to stable Bitcoin price and make a new ATH of Bitcoin to the moon.

The world’s 70% crypto investors are coming from Unites States and Europe than Chinese investors. china investing almost 10% of total crypto investors, alsoa big opprotunity for all the user and miners in their country than chinese miners and investors. 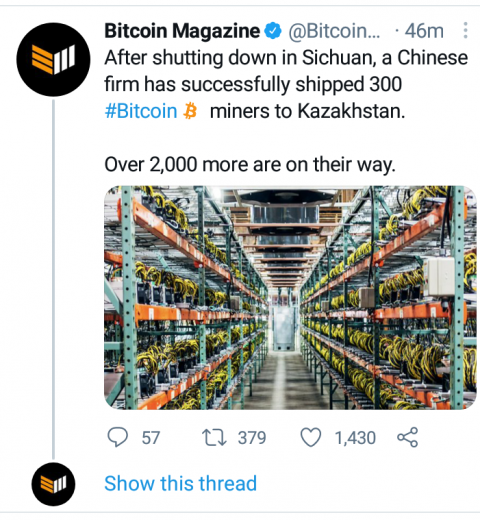 A Chinese bitcon mining company which is just shut down in Sichuan,China, now shifting with 300 Bitcoin mining machine ti Kazakhstan to mine bitcoin and stable their rewarded bitcoin’s price back soon with high price.

Many chinese crypto mining company will be shift from China to another to start a new life with crypto/Bitcoin mining amid the government strict rules on bitcoin banning.

There is no need to stable price through investing in bitcoin, but bitcoin needs an support of bitcoin Miners than investors.