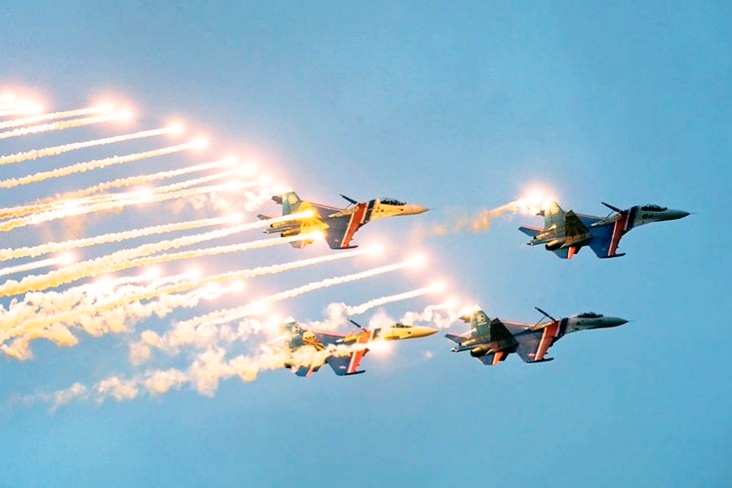 MOSCOW, RUSSIA | Almost Asian and African countries are goes for S400 and S300 defense system in the 2015 to yet 2020. presently United State will be impose some sanctions on the Turkey and India who has want to order for S400 missile defense system. although, Morocco, Algeria, Eqypt, Saudi Arabia and Qatar has discussed for buying S400 or S300 missile defense system because that impact of United State’s Sanctions they have not reaching next steps under the Africa-America’s friendships.

that why? – Now we talk about S500 or S400 missile defense system which were choice of every countries.

What Russia will impose features in the S500 than S400?

Mostly, Russian S400 Missile defense has world’d best rank but if S500 come out with larger number of massive features then what happens to the world. Although, russian will not impose that features in the S500 but some features can attracts many countries of world. You can believe as America’s THAAD defense system which can destroy high volume missile and fighter jet or aircraft. so that Russian will be includes that features to move all countries from United State’s THAAD equality to drag customers to inside Russian made trust.

So finally, around the half of world that Russian S400 or S300 missile defense system has active position but still many have in the race of import of Russia S400 and more countries still under the waiting of United State’s agreement or rules and waiting for development of S400 defense system.

Turkey, one of the member of NATO which is planning to Buy S400 defense system from Russia, but still they waiting for S500 Defense system because of high capacity range and massive features as comparisons than THAAD and PAC-3 defense system which is made in the United States.

Although, all western countries are developing their own military equipment but some things still an international matter to buy from each other like Russia and America.

So, might be Russia will be includes more features like destroyer for Nuclear missiel, low or high range missile attacks, artillery attack, aircraft carrier, helicopter attack, destroy high speed fighter jets like F (U.S made) series and J (Chinese Made) series without touching earth. It will include more extra features than THAAD, PATRIOT and PAC-3 or later versions defense system which can destroy all Nuclear attacks.

By the way, THAAD is one of most popular and massive features defense system for high level attack but S400 and S500 have most popular features at high or normal class attack. This S500 missiel defense system can destroy to Raphael, MiG29, Typhoon and more advanced fighter jets. 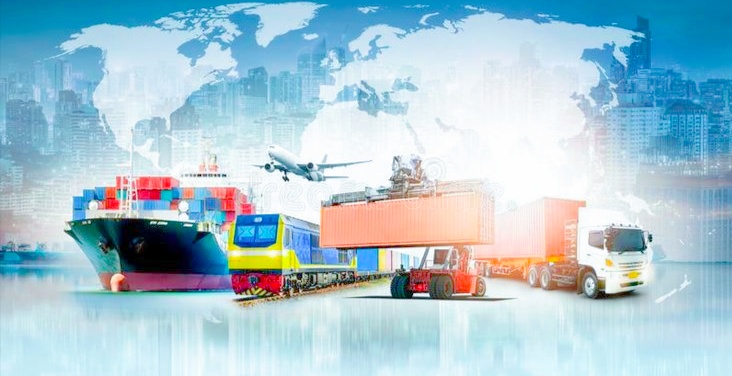 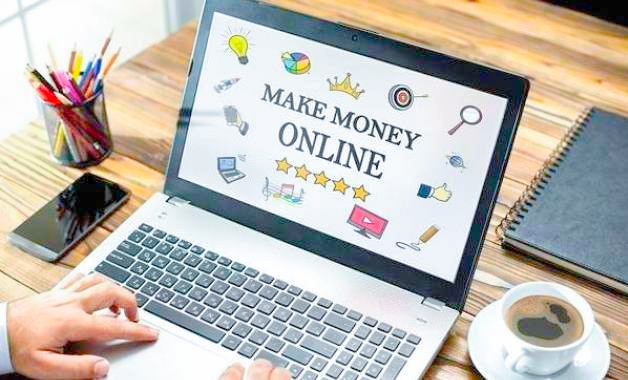