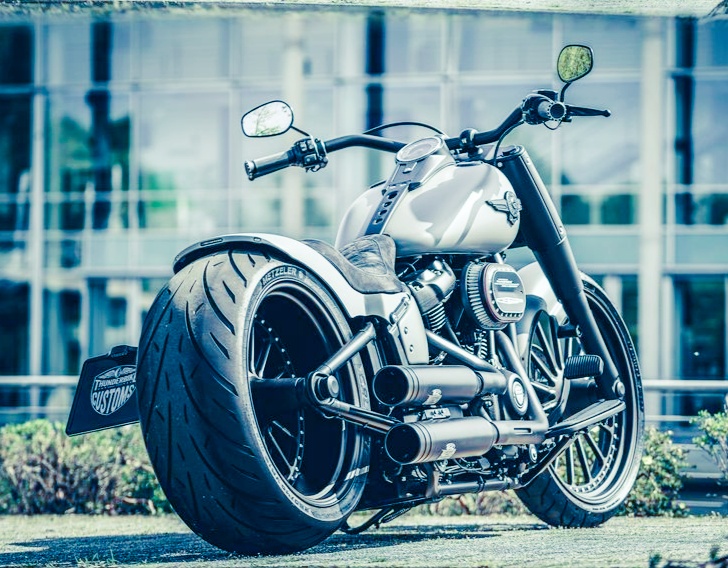 New Delhi, India | mostly people still going for the motorcycle and bike to pass the over life with a special choice. Some people are riding bikes for tourism and attitude to show each others. By the way, you will a person in the one of this kind of life to show the attitude or habit of riding this types of bullet bikes.

Today we thoughts about riding bikes and competitive collection of company which is making everday that kind of Bikes. In our list and research, we will think abouy Two special bikes around the world and nationals to being attracting the people of world.

So finally, we talk about different types of bikes which is always on the top as the world’s top 10 bikes.

Can Royal Enfield beat Harley Davidson in Value or features and pricing?

Normally, everyone knows what different between them in pricing, features and pickups but some things we can see in both to select each other than their choice.

First of all, Harley Davidson is most expensive bike’s company than Royal Enfield but Royal Enfield is most cheap bike around the world as comparisons to any begin prices of any new or old company.

Minimum Price of Harley Davidson is begin with $7000 and also that Royal Enfield is begin with only $3500 and it is most cheapest bikes in the series of luxury bikes.

by the way, Royal Enfield is good choice of Indian in the lowest price than Harley Davidson but Harley Davidson is always getting more value of their market in India in price, weight, features, pickup but there is no large number of selling rate than compete with Royal Enfield.

But if Royal Enfield will going for the some high level features then might be Royal Enfield can beats Harley Davidson in the Indian markets.

By the way, Design, looks and louds is good in the Harley Davidson but Royal Enfield is also good in the cheap rate.

So finally, we shares always new and best thoughts related these specific posts, so please stay attached with us to reading everyday new updates news.